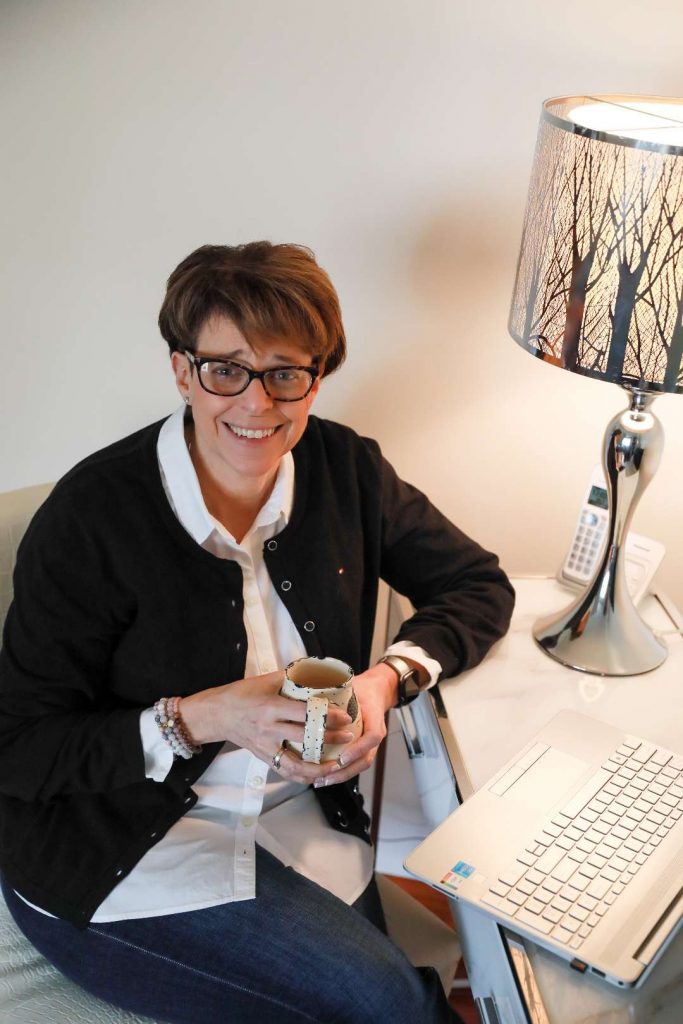 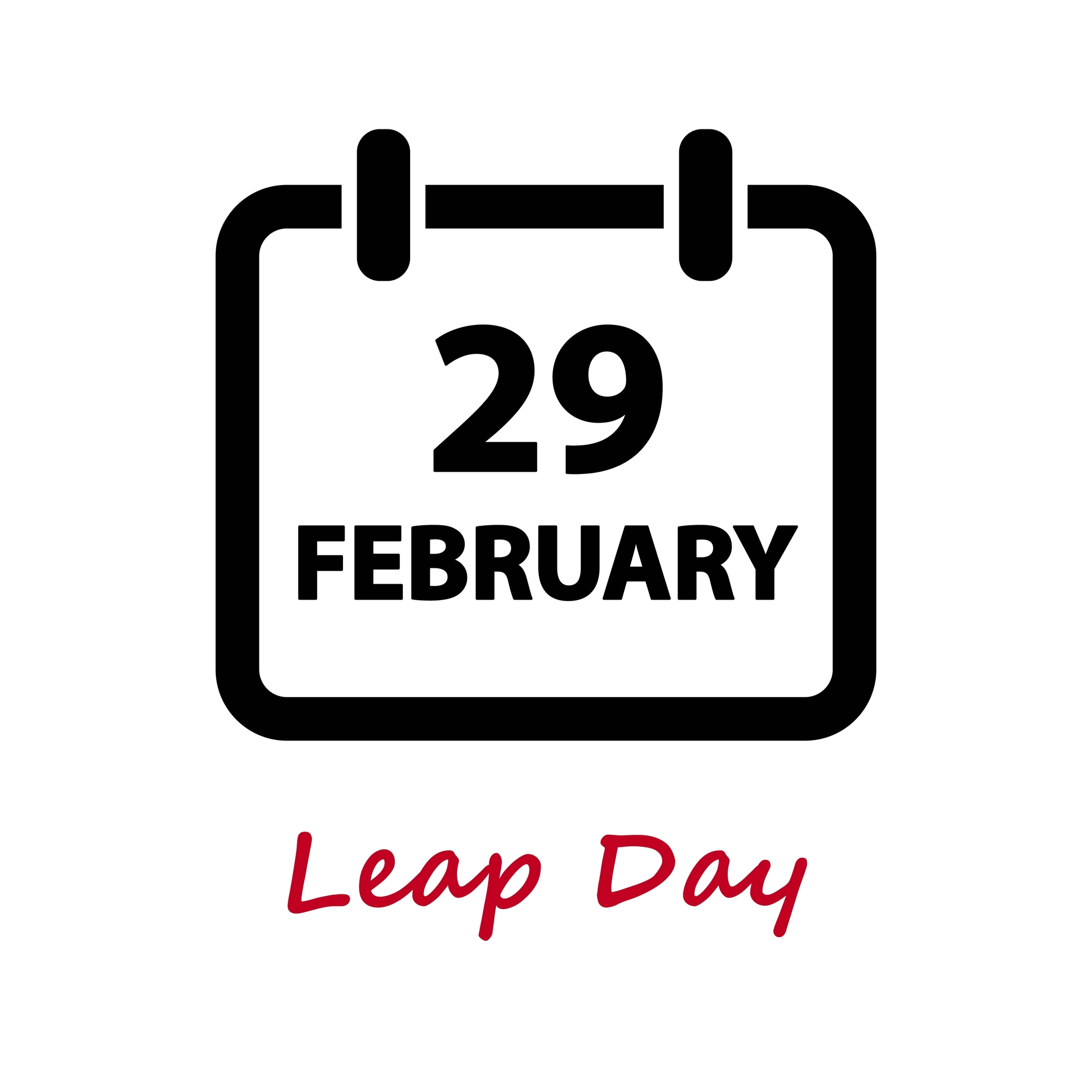 Why do we have a leap year?

The introduction of leap day or leap year was to orchestrate a match up of the calendar year with the solar year. The best explanation is found on Infoplease.com:

“The Gregorian calendar, which now serves as the standard calendar for civil use throughout the world, has both common years and leap years. A common year has 365 days and a leap year 366 days, with the extra–or intercalary–day designated as February 29. A leap year occurs every four years to help synchronize the calendar year with the solar year, or the length of time it takes the earth to complete its orbit around the sun, which is about 365Â¼ days.

The length of the solar year, however, is slightly less than 365Â¼ days-by about 11 minutes. To compensate for this discrepancy, the leap year is omitted three times every four hundred years.

I am a romantic at heart and I rarely get the chance to write about such things here on Put Another Way, so I take full advantage when the opportunity strikes.  The most famous tradition is based on an old Irish story about St. Brigid cutting a deal with St. Patrick to encourage women to ask men to marry them…but only every 4 years on leap day, February 29th.

Legend maintains that this practice was meant to balance the roles of women and men, just like leap year balances the calendar. Hmm. 😊

According to timeanddate.com, Leap Day is known as “Bachelor’s Day.” If a woman asked a man to marry her on the 29th and the gentleman refused, he was required to pay a penalty.

“In many European countries, especially in the upper classes of society, tradition dictates that any man who refuses a woman’s proposal on February 29 has to buy her 12 pairs of gloves. The intention is that the woman can wear the gloves to hide the embarrassment of not having an engagement ring. During the middle ages there were laws governing this tradition.”

By the way, the Scots did take it one step further and made a rule the ladies could only propose if they wore a red petticoat! Gotta love that bold move!

So, what should you do this Saturday, February 29th?

I have been married 30 years and I would not trade Anthony for love nor money. However, you single ladies…get out there and tell that man of your dreams you love him and ask him to marry you.

Next week we will be back to our regular business-type content but for the next day or so you may wish to heed these traditions and enjoy Leap Day/Leap Year! 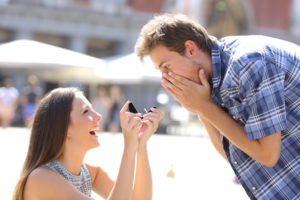 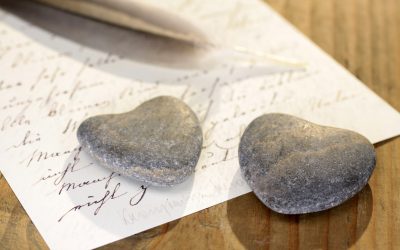 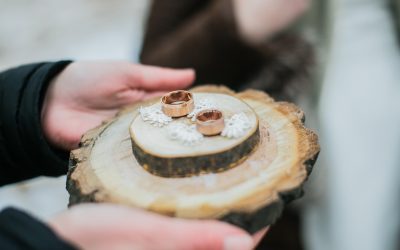